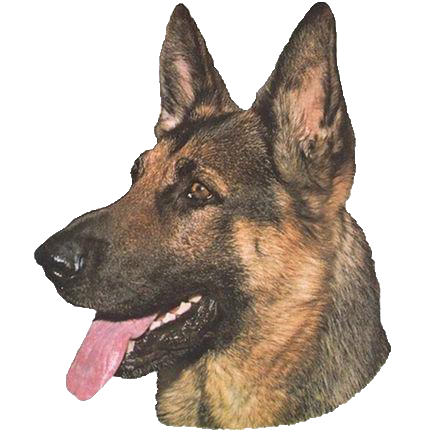 On July 19, 2018, officers from the Seventh Patrol District responded to the area of 1917 T St SE for the reported sound of gunshots by a witness who also reported and observed two adult males holding guns in the air. Via the radio dispatch, a canine firearms detection canine team was requested to respond to the area to assist with a canvass for evidence related.
K9 Officer Stuart Jewell & K9 Rocky responded to the area where canine Rocky was deployed on a scan in the rear yard of the address. During the scan, canine Rocky led Officer Jewell to a pile of debris in the corner of the yard where canine Rocky gave a trained indication to the presence of firearms related evidence.
A search of the debris and inside a traffic cone was a Taurus P24 with 1 live ammo round and a Ruger P85 with 15 live ammo rounds and extended magazine.  The canine team continued their scan of the rear yard where canine Rocky gave a second trained indication to 11 expended shell casings.
Officer Jewell and canine Rocky great team work exemplified their dedication in making the community they serve safe and free of illegal firearms, this incident continues to be investigated.