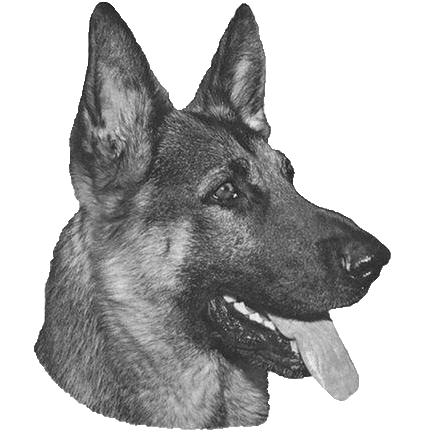 On February 23, 2018 at 1748 hours the Washington Metropolitan Police Department requested mutual aid from Montgomery County Police for a CDS Canine Detector team to scan a vehicle they had stopped along Georgia Ave near the Montgomery County Line.  MPD Officers observed suspicious activity from an occupied vehicle and a possible criminal drug transaction occur.  When the vehicle was stopped the 3 occupants were observed making furtive action within the vehicle.  Officer Matthew Dove heard the radio request and answered to assist MPD.  Officer Dove arrived shortly later and obtained all pertinent information for his scan.  K9 Bader was retrieved from his vehicle and a CDS scan was started at the front bumper area.  The team worked in a counterclockwise direction.  As K9 Bader worked along the driver’s side, Officer Dove noticed a behavior change.  K9 Bader quickly passed the driver’s door and immediately went directly to the left rear door area where his breathing became intense.  The vehicles door was open, and K9 Bader jumped inside and started bracketing the rear seat area.  The scan continued to the trunk where K9 Bader again showed a behavior change while scanning the entire rear area.  Several times Officer Dove attempted to direct K9 Bader to other areas of the vehicle, but he continued to pull Officer Dove back to the left side rear door.  It appeared to Officer Dove that K9 Bader was overwhelmed by odor in this location.  K9 Bader’s posture became rigid and he refused to leave the door seam all of which are indications to the presence of CDS.

Officer Dove conveyed K9 Bader’s CDS alert to MPD and a search of the vehicle was initiated.  Located inside the trunk was nearly 40 pounds of marijuana packaged in 33 large vacuumed sealed bags having a street value between $80,000 – $100,000.  Inside the vehicle $11,705 was recovered and seized.  All 3 occupants were arrested and charged with Possession with Intent to Distribute.

The efforts of Officer Dove and K9 partner Bader lead to the apprehension of 3 suspects and removal of Controlled Dangerous Drugs from the community.